From Olympic gold to Havila Voyages

Gunnar Hvarnes has just led the Norwegian culinary team to Olympic gold. Now he is looking for gold to serve to the passengers travelling with Havila Voyages.

The last time Norway won the Culinary Olympics was in 2008. Then, Gunnar Hvarnes participated as one of the chefs. Norway has now managed to secure another win, this time with Hvarnes as the coach and team leader.

The Olympic celebrations are barely over before Gunnar Hvarnes is back with a new project. In the time ahead, he will be working on creating the menu for the guests travelling with Havila Voyages. From January 2021, Havila will operate four of the eleven routes between Bergen and Kirkenes, and Gunnar Hvarnes will make sure that the culinary experience is as great as the nature experience.

“I want to show Norwegian food and drink at its best to the travellers from abroad.”

Hvarnes values traditional preservation methods such as curing, salting and drying. He mentions cured leg of mutton, cured venison and smoked salmon. Seafood is an important part of the menu, as well as game and birds.

Gunnar Hvarnes smiles when he tells us that he has come full circle. He started his cooking career on board a passenger ferry in the Oslo fjord as a teenager. Now, he will once again devise menus on board ships.

“When cooking for so many people on board a boat, logistics and other practical issues become particularly important, but we want to highlight the quality of Norwegian ingredients by preparing them in a simple manner, and we must also serve a varied range of cuisine – from the tasty and crispy waffle in the café to the most delicious reindeer fillet steak at the á-la-carte restaurant.” 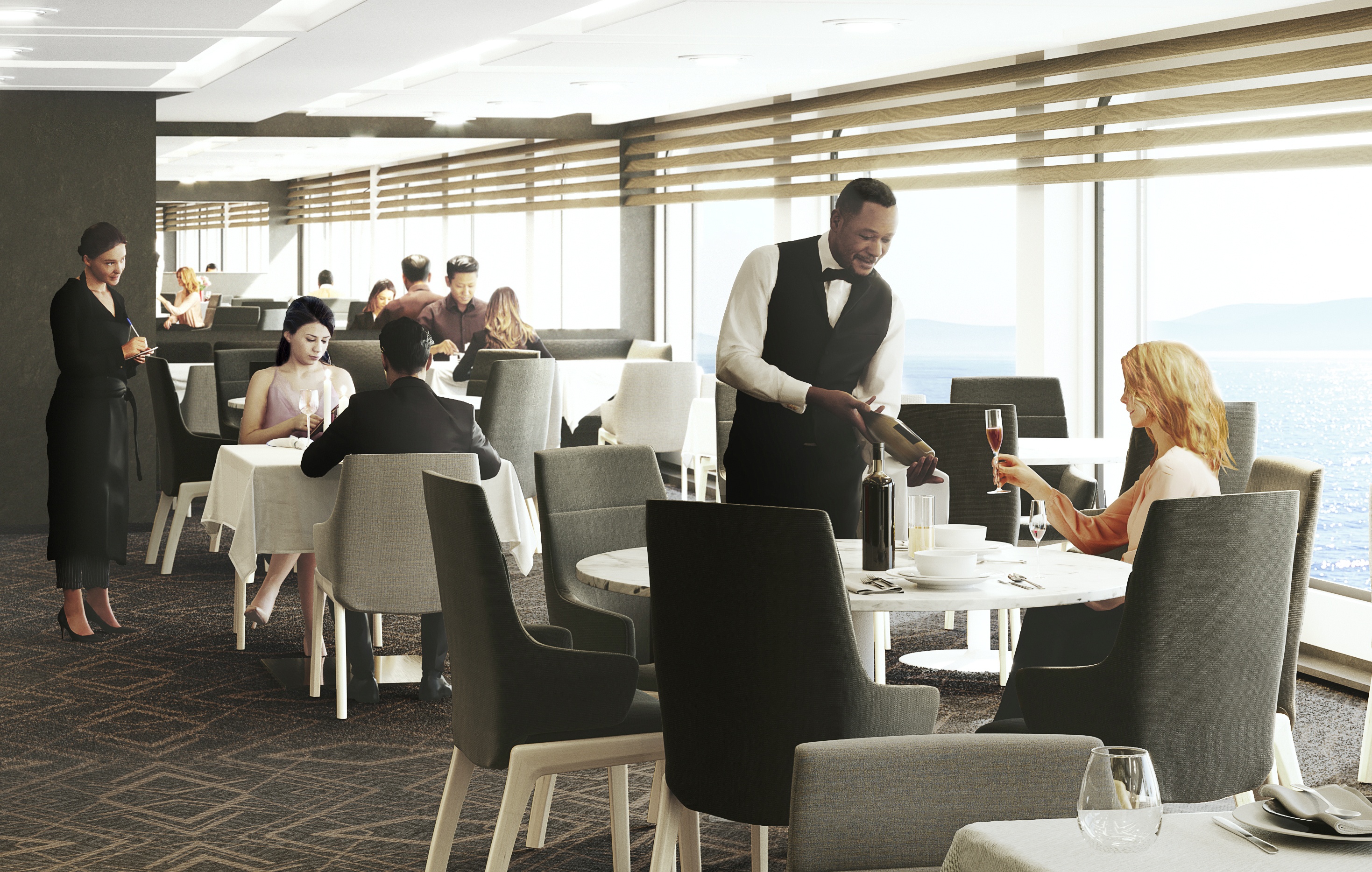 Norwegian furniture will feature in all common areas like the buffet restaurant when Havila Voyages starts sailing between Bergen and Kirkenes.

Finding the best tastes also means finding the best suppliers. Gunnar Hvarnes says he is looking for both big and small suppliers, and for those who can deliver special products to Havila Voyages.   Hvarnes will be responsible for the overall food experience on board the Havila Voyages vessels. This means that in addition to food, menus and suppliers, he will also train staff and plan everything from serving the food to what to serve it on.

The Olympic winner says he is looking forward to showcasing delicious Norwegian ingredients, and his aim is clear:

“The food should be at least half the reason for travelling with Havila Voyages.”

The best Norwegian food around

“As we were looking for someone to help us achieve this aim, everyone kept mentioning Gunnar Hvarnes. We are delighted to have him on our team, and we are really looking forward to serving our passengers the best Norwegian food around.”

Top photo: Gunnar Hvarnes has barely finished celebrating the Norwegian culinary team’s Olympic win before embarking on the work of giving the guests on board Havila Voyages' vessels the best Norwegian food experience. ‘The food should be at least half the reason for travelling on the coastal route,’ he says. (Photo: Tom Haga)